Go to the home page of Levi Buck
L 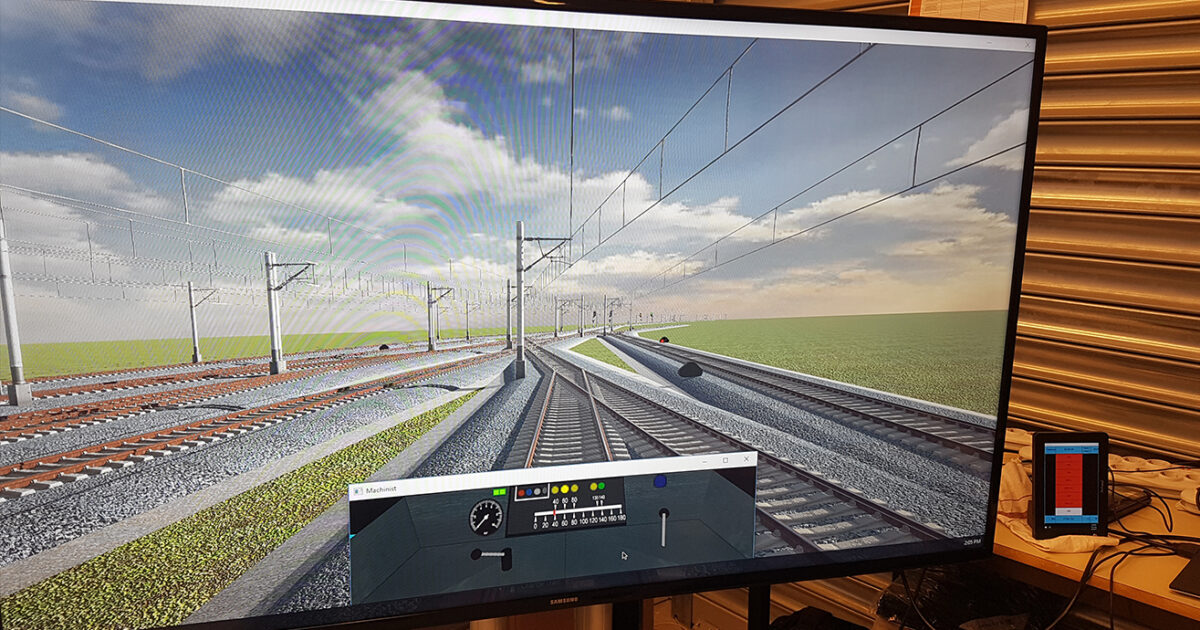 At InTraffic I’ve worked for over 2,5 years on the project called Matrix. Matrix is a train simulation environment based on the real tracks in the Netherlands. It has been used by the Dutch railway to test new scenarios without having to worry about any accident happening.

I’ve helped translating data outputs streams to Unity visuals. Think about train lights, train position and map data. The project has been used as a demo on the Railtech conference.